Would you live in Space?

We were excited to hear that Libby Jackson, Head of Space Exploration at the UK Space Agency, was given an OBE this month!  Libby’s a regular guest at the Festival of Tomorrow and gave a brilliant session for our 2021 online Schools’ Programme.

Based right here in Swindon, Libby looks after everything the UK does with human spaceflight. 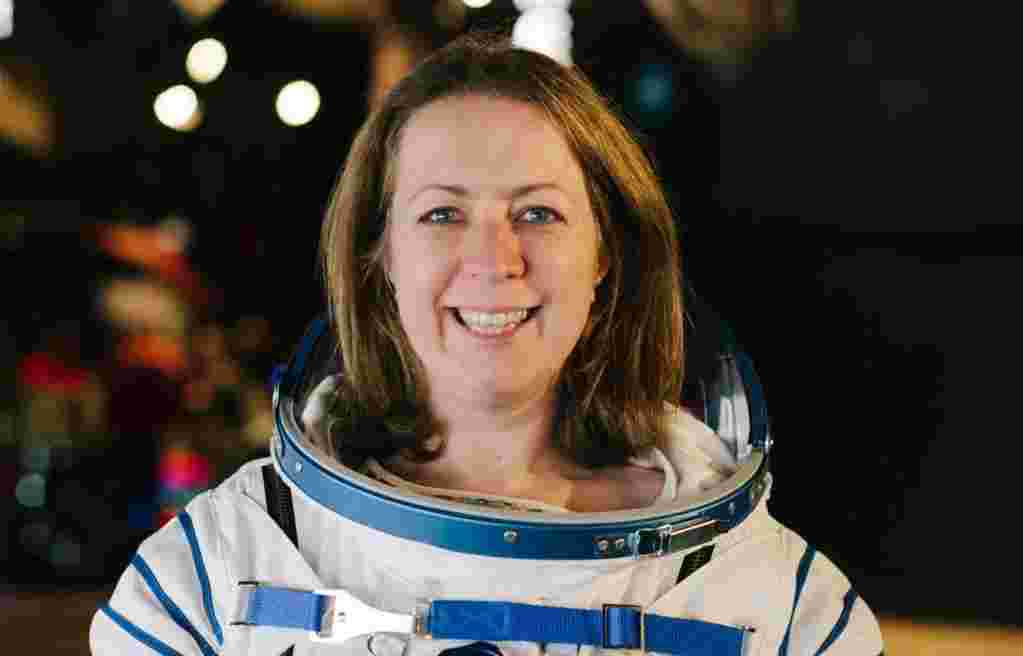 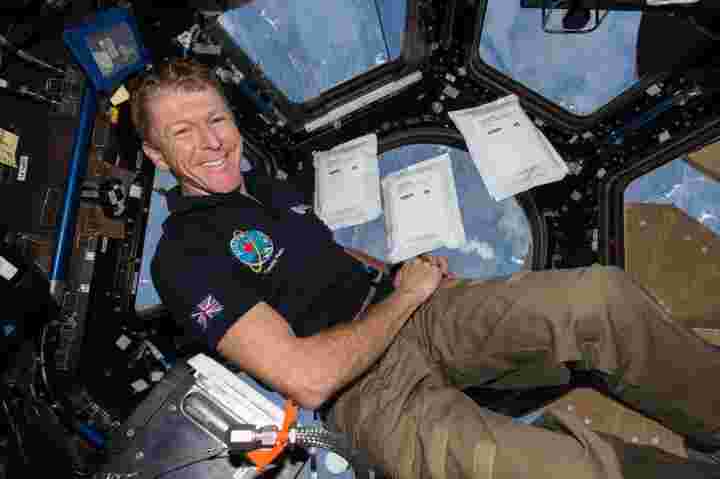 For the last 20 years, people have been living and working in space continually on board the International Space Station, the ISS. As one of the brightest things in the night sky, you might have spotted it passing overhead one night!  The astronauts on the ISS carry out experiments and help scientists back on Earth to discover new things about how the human body works, about space and about Earth, itself. Some of those experiments include how to grow plants to see how astronauts in the future could grow their own food to survive. And as we learn more about space, it’s only natural that we as humans are looking to further explore how we can one day, live in space, establish a permanent base on the moon or even send humans to Mars.

For now, astronauts usually spend around six months in the International Space Station, travelling at 17,500 miles per hour around the Earth, and completing an orbit roughly every hour and half. While they’re up there, they’re floating about inside the craft as they can’t feel the effect of gravity, which has all sorts of effects on their bodies including weakening their muscles and bones.  This is why you’ll often see astronauts exercising on their specially adapted treadmill, strapped in, to stop them floating away! 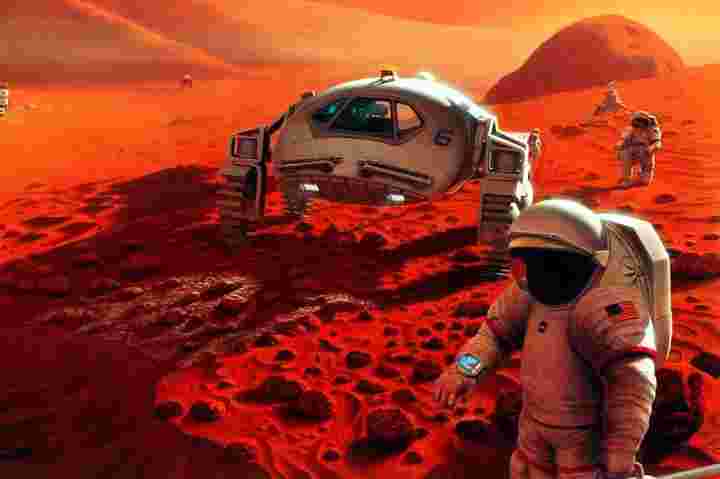 AFTER 20 YEARS LIVING IN THE INTERNATIONAL SPACE STATION, WHAT NOW?

Space Agencies around the world are working together to take the next step forward in space exploration. At the end of 2022, the Artemis Programme began, which will send humans back to the moon, including the first woman on the moon, and the first person of colour.  Eventually, NASA plans to use the permanent presence on the moon to send astronauts to Mars.

Mars was formed around the same time as Earth, about four billion years ago. Scientists believe Mars and Earth were originally very similar planets. They’ve already found water under the surface of Mars, and there’s a very good chance that there might once have been life, too. However, distances between planets are huge, so a crewed mission to Mars would mean putting astronauts into space for two to three years at a time. The risks and the costs could be enormous and the technologies to make it a reality are still a long way off. 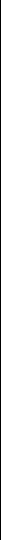 SURVIVING THE HARSH ENVIRONMENT OF SPACE

The Northern Lights, or Aurora Borealis, are famously stunning green and red lights in the sky, close to the magnetic North Pole. Less well known in the UK are the Aurora Australis which are the created by the same phenomenon close to the South Pole. They form when clouds of magnetically charged particles that stream off the Sun, are captured by the Earth’s magnetic field as the reach us. If humans were exposed to that radiation from the Sun for too long, it would cause radiation sickness, affect your eyesight and increase the risk of cancer. Thankfully for us on Earth, those particles get deflected by the Earth’s magnetic field and the beautiful lights are the result of them crashing into the Earth’s atmosphere. So, one of things that scientists must figure out is how to help humans to cope outside of those protective magnetic fields that surround the Earth. Interplanetary space is a harsh, and unforgiving environment. Learning how to live and work in it will stretch technologies to and scientific understanding to new heights! 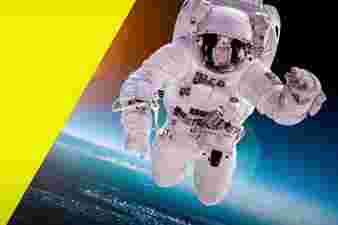 Want to learn more about how you could, one day, go to Space or to Mars?

WE HAVE RECEIVED YOUR MESSAGE AND WILL BE IN TOUCH SHORTLY